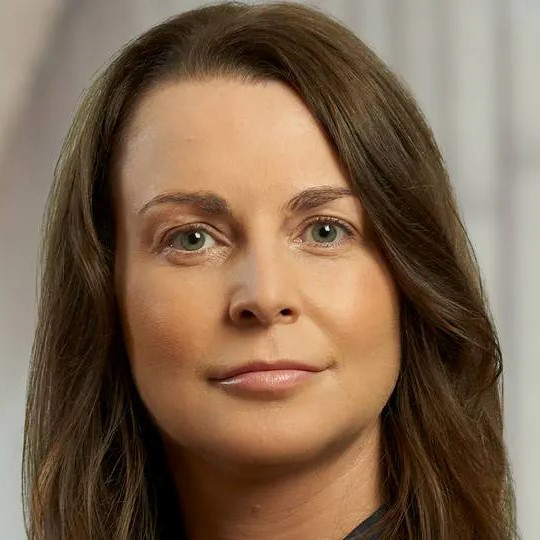 Monica is a Medical Doctor with breadth of leadership experience. She was Executive Vice President, Head Europe/Canada and Global Marketing Psoriasis, LEO Pharma 2020-2022. She was VP and Head of Asia Pacific Region for GSK/ViiV Healthcare Singapore 2018-2020, General Manager GSK Panama, 2016-2018 and VP Global Franchise Head for Specialty, GSK 2014-2016. Prior to that she held managerial roles in Medical Affairs and Clinical Development for several pharmaceutical companies, and worked as a Medical Doctor.

Monica took a MBBS MA, Medical Degree at Oxford University in 2002, and became a Member of the Royal College of Physicians in UK in 2005. 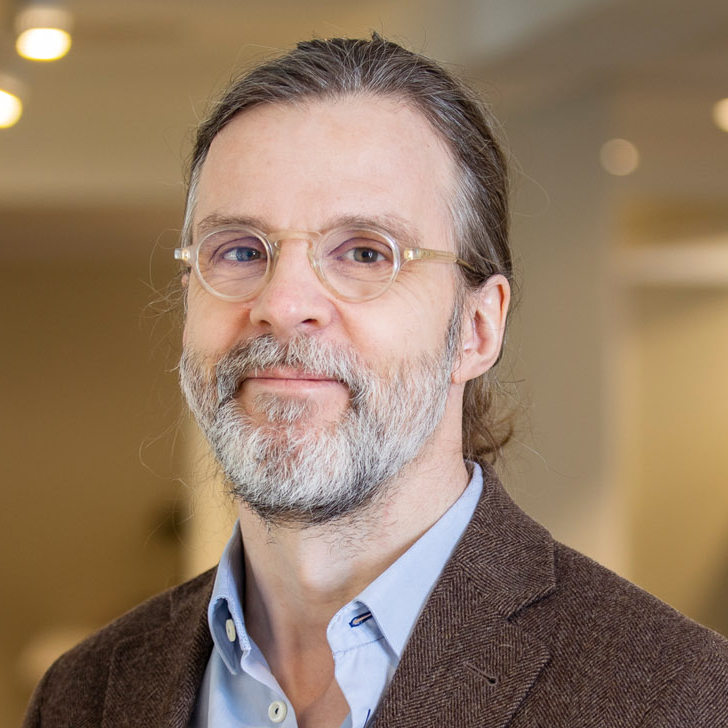 Jakob Lindberg was appointed CSO in 2023.

In addition to being CSO of Oncopeptides, Jakob is a Venture Partner at Patricia Industries, a part of Investor AB.

Jakob Lindberg was the CEO of Oncopeptides from the restart of the company in 2011, until June 2020, as well as from November 2021 until January 2023. During July 2020 until November 2021 he was the CSO of Oncopeptides. His previous roles include being an analyst at Merrill Lynch & Co and a consultant at McKinsey & Co. Jakob was co-founder of Cellectricon, a provider of cell-based screening services to accelerate drug discovery, where he also served as CEO.

Jakob has studied medicine at the Karolinska Institute. He gained a Med Lic in Molecular Immunology and a MSc in pre-clinical medicine. He also has a BA in Finance and Administration from the Stockholm University. 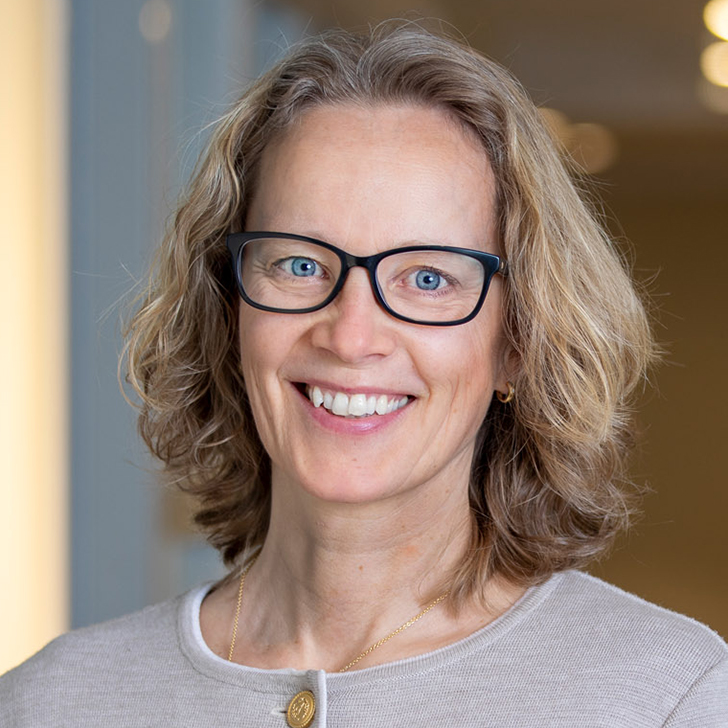 Previous positions Eva has held include Global Product Director and Vice President roles at Pharmacia and AstraZeneca based both in Sweden and the USA. She has led international cross-functional teams through all phases of drug development, including phase III and product launches. Eva has been responsible for individual project strategies including their implementation as well as disease area strategies, portfolio management and in-licensing.

Eva holds an MSc Pharm from Uppsala University and an Executive MBA from Stockholm School of Economics. 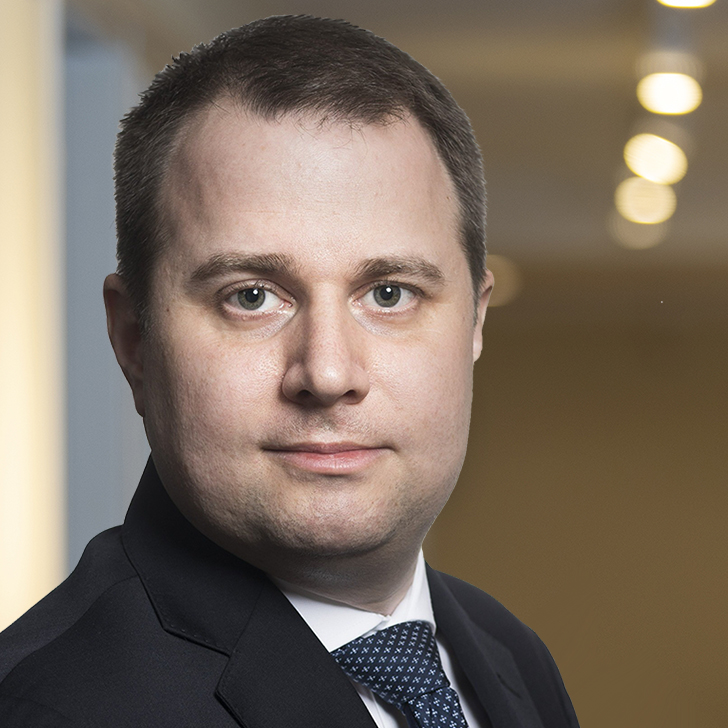 Holger was appointed CFO in 2023, and is responsible for Finance, Legal, IT & Administration.

Prior to joining Oncopeptides Holger Lembrer was Business Unit CFO at Assa Abloy, and before that Investor Relations Officer, Financial Controller, and Controller. He has also been a Senior Auditor at Ernst & Young.

Holger holds a Master of Science degree in Business and Economics, from the University of Uppsala, Sweden. Klaas Bakker was appointed as Chief Medical Officer in 2019 and Head of Research and Development in 2022. In this role he is accountable for the Research and Clinical Development Strategy, Regulatory Affairs,Pharmacovigilance and Medical Affairs.

Klaas has previously held various roles at AstraZeneca within their global Oncology Business Unit, including Vice President Medical Affairs of the Global TAGRISSO-TDR Franchise in Oncology, where he was responsible for several drugs, including AstraZeneca’s drug osimertinib.

Klaas holds an MD and is a board-certified neurosurgeon from the university of Groningen, the Netherlands, where he was clinically active until 2015. In addition, he holds a PhD in Immuno-Hematology and has authored over 50 publications in international peer-reviewed journals. 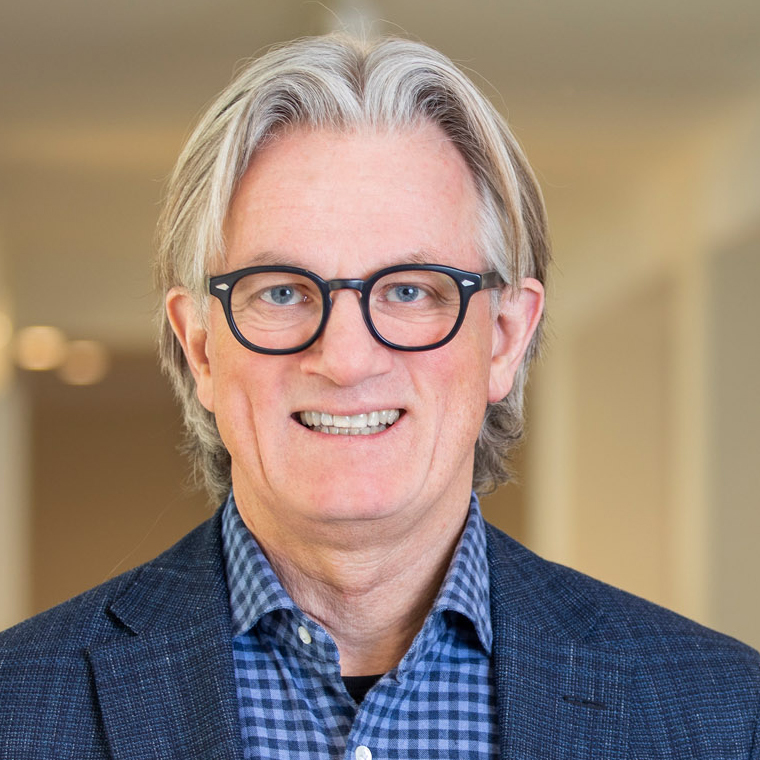 Rolf Gulliksen was appointed as Global Head of Corporate Communications in 2020. 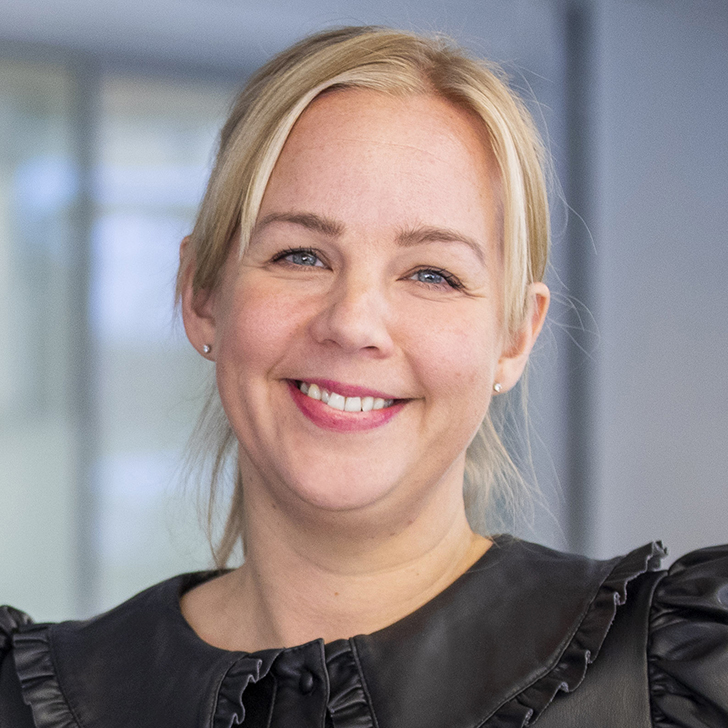 Sara joined Oncopeptides in May 2018 as Head of Human Resources. Since May 2022, she is a member of the company’s leadership team.

Sara has a broad experience of HR and has held managerial positions in HR during the past 10 years. Before joining Oncopeptides, she worked in the financial industry at Neonet Securities AB.

Sara has studied the Human Resources program with a major in psychology at Örebro University and Stockholm University. Sofia joined Oncopeptides in August 2020 as Senior Vice President and Global Head Medical Affairs. She was appointed Chief Commercial Officer and Managing Director Germany in 2022. Sofia was engaged in the preparedness and launch of Pepaxto in the US, and has led the preparations of the commercialization of Pepaxti in Europe. She has been a member of the Leadership Team since November 2021.

Sofia brings broad experience from leading international roles in Medical Affairs, Medical and Regulatory Affairs, as well as several Marketing and Sales roles at Astra Zeneca, and has been engaged in both global and local product launches.