Oncopeptides is a biotech company focused on the development of targeted therapies for difficult-to-treat hematological diseases. The company is science driven and is committed to bringing innovation to patients with an unmet need and improving patient lives.

On February 26, 2021, PEPAXTO (melphalan flufenamide) in combination with dexamethasone was granted accelerated approval by the U.S. Food and Drug Administration, FDA, for the treatment of adult patients with relapsed or refractory multiple myeloma who have received at least four prior lines of therapy and whose disease is refractory to at least one proteasome inhibitor, one immunomodulatory agent, and one CD38-directed monoclonal antibody. Following the approval PEPAXTO was included in the new Multiple Myeloma Clinical Practice Guidelines of the National Comprehensive Cancer Network® (NCCN) in Oncology, in the US.

On October 22, 2021, the company decided to withdraw PEPAXTO from the market in the US following data from the phase 3 OCEAN study which showed an overall survival in the ITT population with a HR of 1.104.

Melflufen is the first drug candidate coming out of the company´s proprietary Peptide Drug Conjugate platform, PDC. Oncopeptides is developing several new compounds based on the PDC platform. The second compound from the PDC platform, OPD5, is ready to enter clinical development. The FDA requested a clinical hold for melflufen and OPD5 on July 8, 2021.

Oncopeptides has a facility for pre-clinical drug development in Solna, Sweden, which provides adequate resources to further expand the development of the PDC-platform and generate new drug candidates. 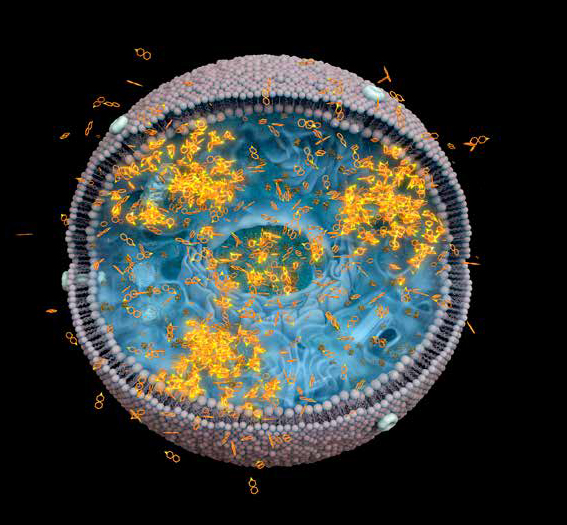 Melflufen is our first in class anti-cancer PDC that targets aminopeptidases and rapidly releases alkylating agents into tumor cells. Aminopeptidases are a group of enzymes over expressed in tumor cells, including multiple myeloma cells. The binding of melflufen to aminopeptidases results in the release of a toxic payload that damages DNA and kills cancer cells.

Oncopeptides AB (publ) is listed in the Mid Cap segment on Nasdaq Stockholm with the ticker ONCO.

Oncopeptides was formed in 2000 to develop anti-cancer drugs based on research by some of Sweden's leading cancer researchers and cancer research institutions.
Read more

Following the recent withdrawal of Pepaxto in the US, Oncopeptides has taken significant measures to refocus the company on R&D, reduce the clinical development program, close the commercial business units in the US and EU, and downsize the organization to increase the cash runway and build a platform for longer term development and growth. The company has also...

Oncopeptides’ corporate governance has, prior to the listing on Nasdaq Stockholm, been governed by the Swedish Companies Act (Sw. aktiebolagslagen (2005:551)), the Swedish Annual Accounts Act (Sw. årsredovisningslagen (1995:1554)) and other applicable laws and regulations, the Company’s articles of association and internal policy documents.